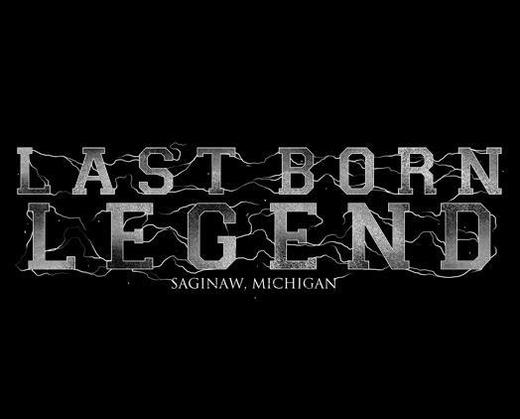 Being in your early twenties can be hard. Here in Michigan, it’s even harder. An all but collapsed economy is choking its next generation of leaders off with unemployment, leaving the young and bright to wonder about their future. Just as fast as this thought dawns, however, it also sets. Because Michigan breeds a different kind of person. The person that knows no other way but forward.
If you’re not familiar with it, this broken city can seem bleak and dreary, even scary. From the depths of this miserable concrete giant of Saginaw Michigan, five young men are out to prove what kind of people go unnoticed every day. Drawing on their own creativity, as well as their diverse musical influences, original guitar driven rock music is the name of their game. This bitter winter will not only give birth to the long anticipated year 2012, but also to the hope that these boys’ hard work will all pay off. Their hope has taken the shape of a disc. Last Born Legend’s self produced (with the help of Nick Fulara) EP will debut this January, and the band hopes to hit the ground running. The group has just come off of a successful year of reaching out to different parts of the great lakes state, and intend to keep this trend up, while continuing to play with some big names in the rock music industry including Pop Evil, Saliva, Fair to Midland, Egypt Central, All That Remains, Alien Ant Farm and more. The band has built a dedicated following, despite the lack of quality recorded music to satisfy the growing mass. Without the luxury of funds or equipment necessary for the recording process, the band has been forced to put an emphasis on live shows to attract fans. That being said… they must be doing something right. Last Born Legend has accumulated over a thousand fans on Facebook, almost entirely through live concerts. Although they hope the new EP is received equally well (if not better), you’d be hard pressed to find a group of guys to deliver this way night after night. Michigan may have seen better days, but it hears just as well as it always has…

Thanks for checking out the band! We know your time’s precious and we really do appreciate the interest. Help us out and tell a friend about us. Any help is appreciated. As always, you guys are the best and we hope to rock with you soon! Drop us a comment if we haven’t been to your hometown yet!
-Last Born Legend