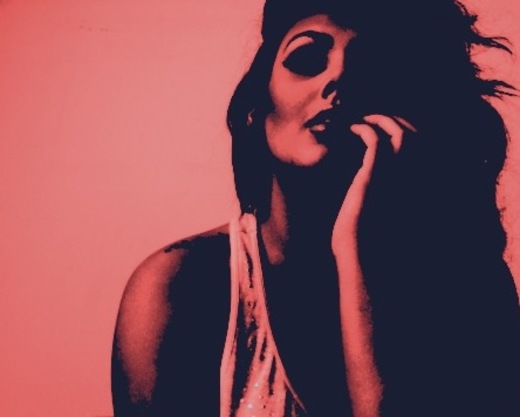 Mia Boostrom first stepped her name into the music industry back in 2008 when she made her debut appearance on the hit NBC television show, America's Got Talent. After the show, her first two EP's launched on iTunes. From there, MIa continued to open for David Foster on his national tour in 2010, and work as a model for the Torrid, the clothing company. Mia has been working as a full time musician in the Boston area for a few years where she met her Revelators. Mia Boostrom and the Revelators is a rewind to the 60s with a new age feel at the same time. Peace and Love.