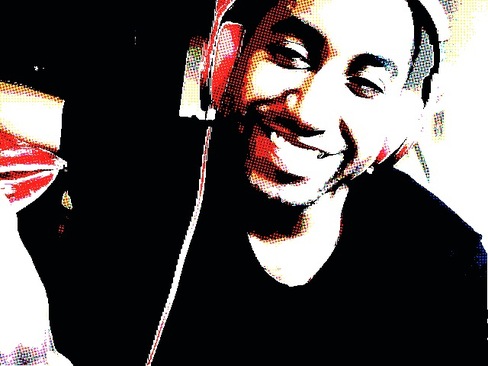 Soze is a 22 year old St. Louis, MO native. As a rapper and producer, he is always looking for new elements to add to his work that will create a unique sound all his own. By fusing Hip Hop, R&B, Pop, Rock, Jazz, Blues, and Classical music together an exciting new creation is formed each time he conceptualizes a new song. He looks to create vivid pictures within his music and lyrics in order to allow his listeners to capture the emotions his songs convey. If they can enjoy the music as much as he does then he feels he has succeeded.

Soze officially started his music career in the fall of 2007 when his brother pitched the idea of completing a group mixtape. Group work lead to the desire to further express himself in his own way so in the fall of 2008 he started to work on solo songs. Between working with his group(The B.M.K’z), other artists, and solo endeavors he has found his style as an artist. Then in the fall of 2009 he completed the first song in which he produced, wrote, recorded, and mixed entirely by himself. The empowerment he gained from learning the ins and outs of the creative process allowed him to go wherever his mind takes him.

Soze recently released his debut solo album,Dέjʌ̀ Nu. He is doing some song writing for artists in other genres like R&B, Pop, Rock, Country, Alternative, and Gospel. Also as a graduate from the University of Central Missouri with a B.F.A Theatre Performance degree he is looking to embark on his professional acting journey. Ultimately, he is looking to create a global brand that looks not only to entertain, but affects people in an inspirational way that encourages them to conquer their own dreams as well.