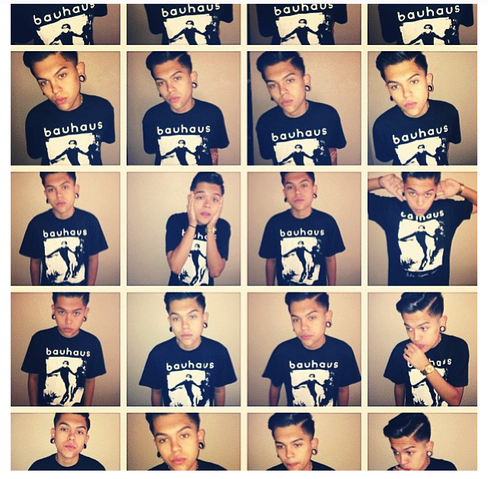 JLvomit born in Glendora California raised in Baldwin Park California. Growing up with a huge imagination, at the age of 5 he started playing the guitar only to continue his musical dream to be a “Rock Star”. He grew up an only child with a family that supported him in wanting to be a musician. At the age of 13 he began making his own beats & producing all his own music. He is an Alternative Hip Hop Artist Musician, producer, song writer who also plays Guitar, Bass, Keyboard, and Synth. He is an underground and unsigned artist who is 100 percent real when it comes to his music. He is most comfortable when he is on stage or recording. He dropped his first mix tape titled “KillahDue” on September/2011. Second mixtape titled BeatsRhymes&Melodies dropped on 5/29/2012. Each track was Produced and Written by JLvomit. In 2013 he completed his 3rd mixtape titled "pax Ramona" but due to new management it was held back. "pax Ramona" is due to drop in mid 2014.  Venues opener for Hit Boy The Glass House, opener for Fashawn The Glass House, Chain Reaction, Key Club & Aladdin Jr.