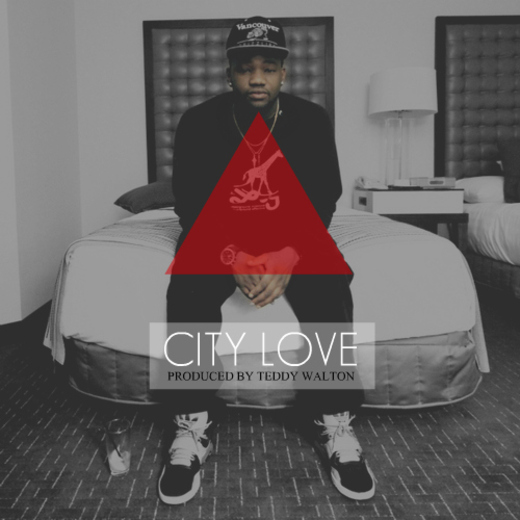 June, was born in Memphis, TN in 1989. He grew up listening to classic soul records from Bobby Womack & Boys II Men with his father, which influences his music today. June and his producer (also his younger brother Teddy Walton) have created their own movement and perfected there own sound to stand out as leaders in the new class of music. He has gained a large online buzz with over 300,000 fans and has performed with some of the top music Artists today such as Mac Miller, Travis Porter, Big Krit and Machine Gun Kelly. To learn more about June you can follow him online at the following links: