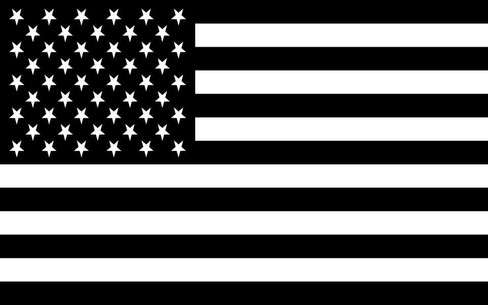 What do a film composer, dj and director of music and arts have in common? Three brothers from other mothers (and fathers) got together, from the OC, ChiTown and DC, to create a miscellaneous collection of musical works aka OLIO. Inspired by everything from Black Sabbath to Barry White these guys stir up an eclectic blend of music from hip-hop to funk, soul to rock and a dash of pop and serve it up nice and hot

Whether it's songs about break-ups, make-outs, shake-ups or four letter words, Olio produces electrifying, positive music from their studio in Los Angeles, CA. On stage Arif sings and breaks strings (sometimes his right hand gets heavy), DeHaven grooves on drums and croons (when the lights are low and the mood is right), and Matt plays bass so wickedly even his ex-girlfriend still gets jealous (he's also been known to throw out zingers in between songs trying out new material for his secret life in stand-up comedy)

Currently their music is available for FREE via mp3 download for you to enjoy and share. They are actively writing and recording songs to complete their latest project "Living The Dream." The album will be a collection of 15-20 songs. 10 songs are finished ranging from the nylon stringed sweetness of "Completely Beautiful" about the profound impact of becoming a parent (received an Honorable Mention Award in the 2008 West Coast Songwriters International Competition) to a hard rock/rap collab that already has 20,000 NJ Devils fans shouting "Here We Go" at the Prudential Center. Their homage to the mamacita de futbol aka "Soccer Mom" inspired one impassioned UK critic to call them "sexist and subtle as a sledghammer." (Olio still thinks Benny Hill, John Cleese and Ricky Gervais are funny) The sound created is rich and packs a punch reminiscent of the John Mayer Trio while thematically aiming for Stevie Wonder's "Songs in the Key of Life.

In between recordings they have tours scheduled throughout the West and into the Rockies this year and plans to include the East are in the works. To experience Olio only on recording is like Vader without the Darth. Whether it's 30 minutes or 3 hours, the energy generated by these three could power a small town (or even the lesser known planet Zeta-Reticulan5). So, maybe the question isn't Who or What is Olio but rather When and Where?
« View This Artist's Complete Profile
Connect with OurStage: Facebook Twitter YouTube FourSquare Newsletter RSS feed
ADVERTISEMENT
?Need help?
Copyright © Amazing Media Group  2006-2023
p
A
n
E
F
Song Title by Artist Name
987654d
LM
iAnEAqqqq