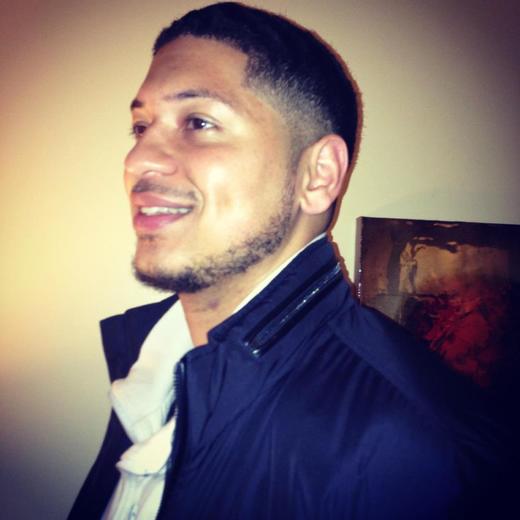 DMV area artist Bigtyme was born Derris Owens in Washington DC. He was raised in Prince Georges County, MD, the outskirts of Washington, where he currently resides.

Discovering his knack for music at an early age, Bigtyme began performing in various shows, such as grade school and church youth choir recitals. His love for singing soon turned into a passion for songwriting, writing his first R&B song at the tender age of 11. After realizing singing wasn’t his forte, Bigtyme began expressing his feelings thru rapping. Rapping soon took precedence, however songwriting was still his first love.

Through life experiences, his songwriting began to develop. However, instead of writing songs about the harsh realities of society, Bigtyme began writing songs specifically catering to women or club bangers. In 2007 Bigtyme scored regional fame by penning the song “I’m Classy” by Critical Condition Band (CCB). This record exploded on the local scene. It garnered constant airplay, was featured as the first go-go song to be played on the Donnie Simpson show, and eventually lead to Bigtyme’s first placement on the Billboard charts. There it reached #99 hot bubbling singles where it remained for 3 weeks. Bigtyme also penned two other songs featured on the “Critical Condition” album by CCB.

As an artist, Bigtyme continues to create feel good music. His debuted album “A Long Tyme Koming” is expected to drop Jan 2010. His first official music video for the song “Trendsetters” was shot in New York, DC, and Baltimore; it can be seen on YouTube. Bigtyme loves performing and has been frequent to perform at Bowie State University, the school he once attended. Bigtyme has opened for artists such as Kanye West and Juvenile, but is patiently anticipating the day an artist will open for him.
« View This Artist's Complete Profile
Connect with OurStage: Facebook Twitter YouTube FourSquare Newsletter RSS feed
ADVERTISEMENT
?Need help?
Copyright © Amazing Media Group  2006-2022
p
A
n
E
F
Song Title by Artist Name
987654d
LM
iAnEAqqqq