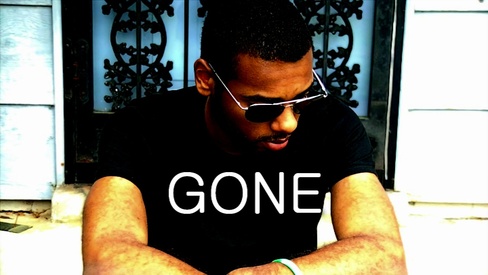 Born and raised in Tennessee in 1990 Adrian Dent discovered his gift at an early age. Adrian grew up in the music industry alongside his mother "LEA". At the age of 10 Adrian performed with his mother at The Hard Rock Cafe pumping  a major crowd. Adrian decided that he wanted to become a rapper and follow the traits of Family Friend "Mr.Del". In 2005 Adrian's mother directed her first independent film and thats when it all changed. The thought of being able to do something as big as a movie production caught the eye of 15 year old Adrian Dent. In 2006 Disney Channel's High School Musical aired and Adrian fell in love with the movie and thought it was time was give acting a chance. Auditioning and being casted that year and the next year for the stage play of High School Musical stuck with him and he didnt want to stop  acting. Adrian recieved word from his mother that acting was a shallow dream "DO SOMETHING THAT REQUIRES USING YOUR BRAIN" says his mother. In 2008 Adrian enrolled in ITT-Technical Institute where he studied visual communications. Adrian had been out of the acting game for quite some time and he thought was time to bring sexy back. The Series Driven was created  by Adrian dent and  took off around the school catching the eye of  Ricky Davison and Jeremy Tolbert and things went big. The 3  friends grew closer and established a bond that noone could break...not even til this day. From airing on television and on the internet the show hit a stump and it died down. Now Adrian Dent has rebuilt the show and it is set to air october 6th for a 5 episode mini-season. You can book  Adrian Dent by emailing us at journeetv@gmail.com