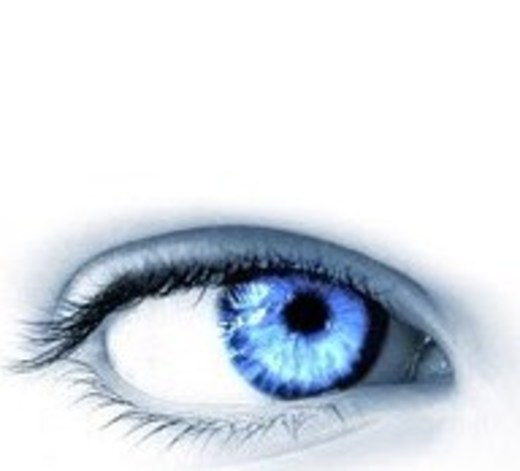 In 2012 their first cd was Today tomorrow,Never an unmastered effort but full of excitement.  Highlights are Party Girl' and the very catchy Recognized.

In early 2014 *360* was finished a collection of 14 all acoustic songs. A radical change from the previous release it showed promise in it's raw design. Highlights from the release are *What You Doing Wrong", No-One Knows Who's In Control" and " Pictures Without You".

Later that same year "Dark Days" was finished. A collection of 12 songs, some even being finished in the studio a first, was interesting and fun. Highlights include a finished version of " No-One Know's Who's In Control" along with new songs "Waiting For The World To End", It's A Wonderful Life", and the closing cut " Let's Say Goodnight".

Now in 2015 " Complex Realities" was finished. Thirteen new songs ranging from indie pop to soft rock. Highlights include the very popish "Chasing Rainbows", the rocking "I Hate Everyone" and the very unexpected "Marry Me, Girl".

Please sit back and have a listen to Rapid Pain Relief it will be worth your time.