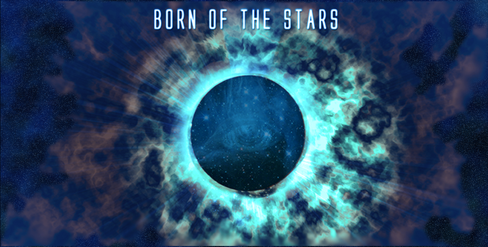 Born of the Stars is a solo music project created by Michael Kushner. Michael writes all of the music and lyrics, performs or programs all of the instruments, does all his own mixing, mastering, and production, and even creates his own album art for each release.

In October 2012 Michael released the debut self-titled EP “Born of the Stars”. This EP is a concept EP featuring 5 tracks that combine elements from many different genres of music including alternative rock, hard rock, progressive metal, electronica, and post rock.

Michael is currently promoting the new Born of the Stars album "Let Go". He is planning on getting back to the studio as soon as possible to begin working on more new music.