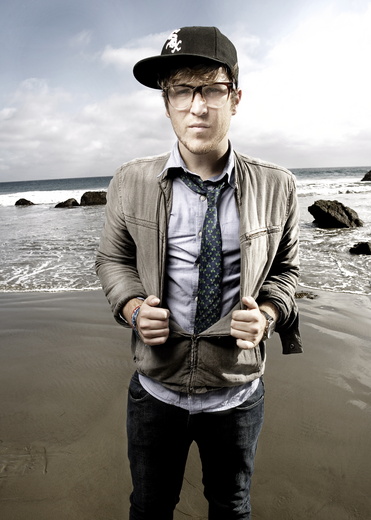 Taylor Thrash is a singer/songwriter from Dallas, Texas, who recently released his first EP. Taylor spent the summer of 2010 in Los Angeles recording his project which features the following original songs: "Maybe Baby," "La La Love," "Run Into Me," "Stressin" (co-written with Nathan Darmody of Allstar Weekend), and "Oh So Cold."

Taylor's music would best be described as Power Pop. He is currently working on a new EP projected to be released in early 2012.