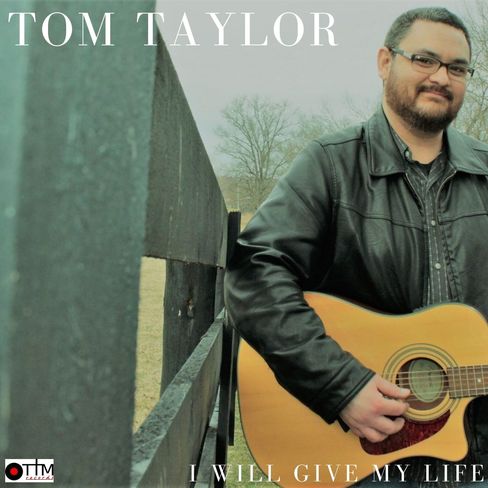 Tom Taylor is a Christian singer-songwriter, musician, and independent recording artist based in Nashville, Tennessee. A father of two, he grew up in southern California and Washington State respectively, and received Jesus as His Lord and savior at the age of 9. He began writing songs in 2005, and launched his music ministry in 2006. He has released 9 independent albums since 2008, with his tenth currently in the works. He has performed on television and radio, in addition to churches, prisons, county and street fairs, and coffee houses. His music is personal, and glorifies God through life's joys and struggles.