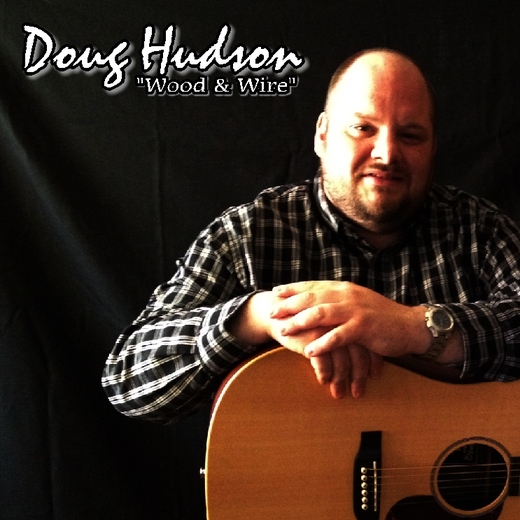 Doug Hudson started his musical journey at the early age of six.  He began learning the drums, mandolin, bass and guitar.  In between self-teaching and watching others, he has developed a style all of his own. His biggest influences growing up were Waylon Jennings, George Jones, Merle Haggard and Vern Gosdin. He still has a deep passion for the traditional style of Country Music.

Doug is also influenced by such Gospel artists as The Singing Cookes, The Hinsons and The Spencers. You can hear all of Doug's influences in his style of music. Doug has traveled and sang all over the United States. Producing six charting singles such as well as his Number One Hit "Let's Put God Back In Our Country" Winning several Music Awards such as Male Vocalist and Band of the Year.

Doug has been guest at The Grand Ole Opry several times with Ernie Ashworth and Jack Greene and has appeared on the cover of SGN Scoops Magazine. Doug has also appeared on the national television show "Niteline" on Dove Broadcasting Network.

Doug's music is unique and his writing style is like non-other. The majority of his songs deal with everyday life and family, making Doug's music very popular with all who hears his songs.