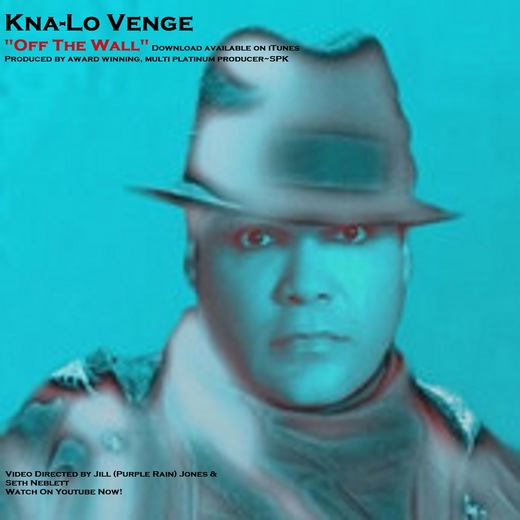 With the incredible dance/pop single "Off The Wall" produced by multi-platinum producer SPKilla.

More recently, his music tracks can be heard on MTV, Bridezilla, Bad Girls Club, Catfish, The Millionaire Matchmaker, My Sweet Sixteen, & 2009-2013 Hottest MC in the Game.

He has performed & toured, produced & written with many veterans & contemporary artists in the music industry.