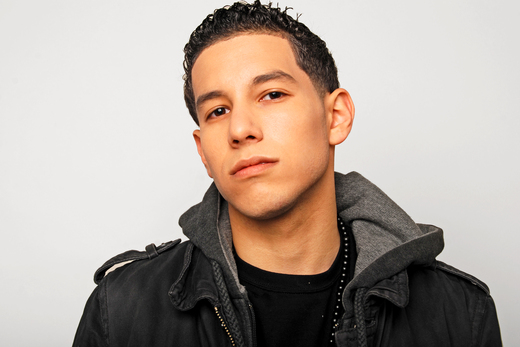 Andrew Parks, a/k/a Drew32 is a 20-year-old recording artist (rapper / producer) from Michigan. Drew32 has been producing, rapping, writing, and recording since age 14. He first gained national popularity when his music video “Beyond Me” was added to FuseTV and Comcast OnDemand in early 2010. Since then, he has performed numerous concerts in Michigan and at national events including the Sundance Film Festival in Park City, Utah (February 2011) and the SXSW Music Conference in Austin, Texas (March 2011). Constantly creating, Drew32 has released a total of seven mixtapes, including his most recent release, “The B.U.R.N. Project” which features a collaboration track with Shady Records artist Royce Da 5’9″ on the track, “Spazz Out”. This track and others produced by Drew32 have been featured on various hip-hop sites and blogs including HipHopDx, RapBasement, ThisIs50, and MTV Rapfix (which in an August 2011 feature article stated, “Detroit rapper and producer Drew32 is up next” in the music industry). To download Drew32′s most recent music, please visit http://music.drew32.com.