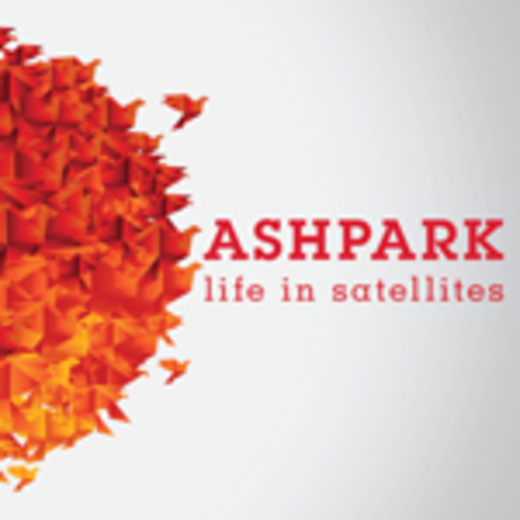 Ashpark is a home for forgotten memories. Though the songs reflect images of isolation and uneasiness towards an uncertain future, hope also resides there, for where there is urgency, there is intimacy; astride fear, love appears. From this place forms a music, new and yet hauntingly familiar, exploring the places within us all that we might otherwise have forgotten. The band’s music is an eclectic form of melodic rock and experimental effects that craft a unique sound with both an edge and an intimacy. The songs feature atmospheric textures and introspective lyrics, with distinct and driving rhythms.

Ashpark formed in the Fall of 2007 when Ariel Aparicio and Josh Jordan began creating what would become the first set of Ashpark songs. Chris Barnes joined the group in early 2008 and brought his classically-trained drumming skills to Ashpark’s rhythm section. Chris Burke was soon added as lead guitarist, and with his anthemic melodies, Ashpark’s lineup was complete. The band began crafting their songs in earnest, and soon after started playing local Boston venues TT the Bear’s, Great Scott and O’Brien’s.

Late 2009/2010 saw significant time spent in the studio with engineer/producer Chris McLaughlin of Aberdeen City, further developing and tempering the band’s sound. In November 2010, after months of careful crafting, the band self-released their first single, “The Riddle”, a song that has been through many phases and was recently completed with helpful guidance from Jim Gilbert of The Sheila Divine. “The Riddle” will be followed in the upcoming months by the singles “Smile” and “Slow Breaths”, culminating in the release of their self-titled album in Spring of 2011. Ashpark is breaking to radio with airplay, live radio performances and will be pursuing film and TV licensing opportunities as well.
« View This Artist's Complete Profile
Connect with OurStage: Facebook Twitter YouTube FourSquare Newsletter RSS feed
ADVERTISEMENT
?Need help?
Copyright © Amazing Media Group  2006-2022
p
A
n
E
F
Song Title by Artist Name
987654d
LM
iAnEAqqqq