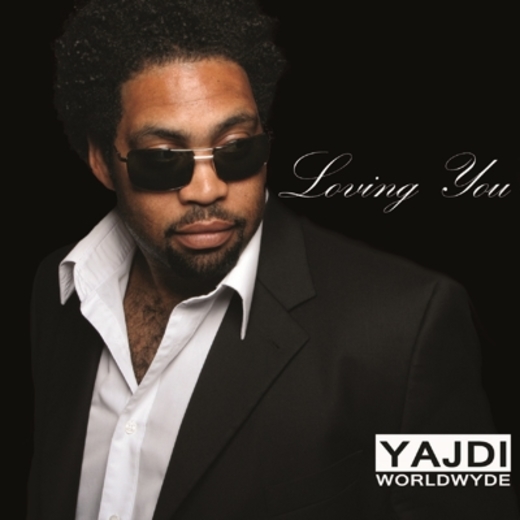 Yajdi Worldwyde was born in Los Angeles, California and received his education in the LA Unified School District attending Alain Leroy Locke High School, although never graduating, Yajdi earned his G.E.D. as well as attending Los Angeles Trade Tech College earning an Associate in Arts Degree. As a result, Yajdi transferred to California State University Dominquez Hills as a certified junior and went on to earn his Bachelors in Philosophy and a Master’s Degree in Educational Administration. Putting off his love for music in order to become gainfully employed in order to provide for his new family, During a series of financial ups and downs, Yajdi manage to invest into several home studios and began learning to play the keyboard. In 2000 he met Canadian Alternative Rock Artist Drew Rouse this relationship grew into an opportunity for Yajdi to act as equipment manager and set up assistant while gaining experience playing the keyboard and bass. While attending Live Oak Baptist church Yajdi learned to play the organ, guitar, and began learning music production. During his years attending Live Oak, Yajdi met Henry Garner, the band leader for the famed Los Angeles based band "Rose Royce." Under Henry Garner, Yajdi learned the elements of music composition and Yajdi was also influenced by Henry to learn to play the drums, which Yajdi added to his list of instruments he used to produce his genre of music. Bringing of all his life's experiences together from being raised in the inner-city of Los Angeles by a single mother, as a youth becoming affiliated with the local gangs and small time drug peddling, to witnessing the struggle of life in the ghetto, to experiencing the happiness of gaining love and the pain of its lost, this singer and song writer combines the percussive dominance of Hip Hop, with the drive of funk, and the smooth riffs of soul, jazz, and R&B coupled with a message of morality, passionate love,  spirituality, and political consciousness to give the music lover and community  something soulful, original, and meaningful.