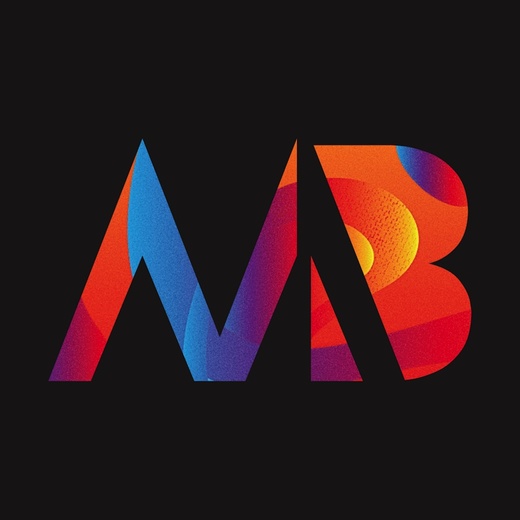 Mike Bramble is from Portugal, he writes and produces his own songs where he mixes the melody of Pop and the aroma of Blues/Jazz with the texture of Rock. Mike Bramble writes songs about real life appealing to positive feelings and attitudes.
In 2009, Mike Bramble began performing at several clubs and cafés. He has been performing solo, accompanying himself on a acoustic guitar. Playing to small audiences has enabled him to learn how to  be a performer.

Some of his demo recordings have been made public and attracted  attention all over the world. His song "Is It You" has been played on several Radio Stations and Web Radios worldwide (France, Germany, UK, United States, Canada, Jamaica, Italy, Sweden, Norway, Spain, Brazil, Portugal and Australia) and in August 2011 it reached 1st place in Soul at Ourstage.com.

In 2012, he got together with João Loureiro (drums), Hugo Santos (bass) and Mike Gomes (guitar) to play live, rearrange old songs and write new material that he launches regularly online.