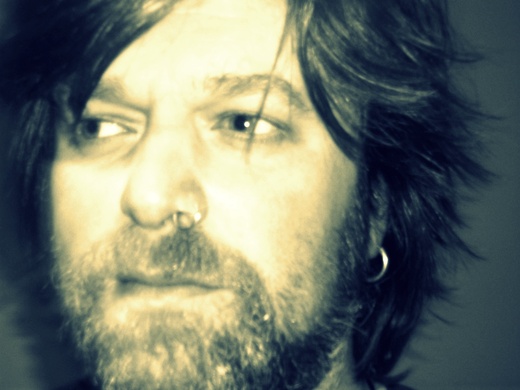 Nick Schultz is a singer/songwriter from London who has been involved in the dark alternative scene for the last 10 years with goth rockers - The Faces of Sarah.

During his time with TFoS he toured extensively throughout UK and Europe and released 2 albums and 3 EPs to critical acclaim.

Now he is venturing into a solo career working with top producer, Stephen Carey.

His sound is melancholic, organic, atmospheric and emotional. Inspired by the likes of Leonard Cohen, Roger Waters, Nick Cave and latter day Johnny Cash, Nick's heartrending honesty towards his songs leaves the listener with plenty of food for thought!