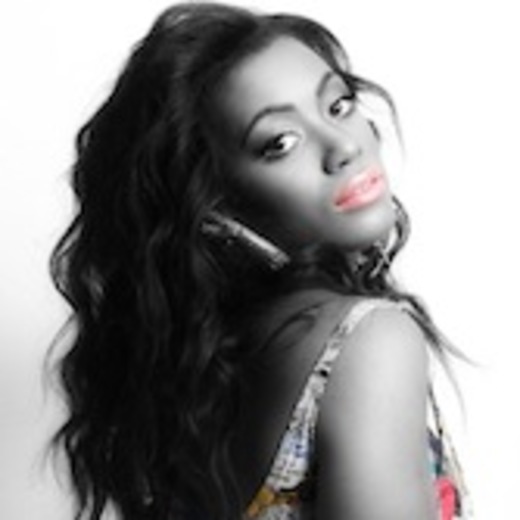 Brittany Campbell is a Singer/Songwriter and Producer, known for her eclectic mix of various musical genres such R&B, Pop, Rock,and Motown. Based in NYC, Brittany has created a new pocket of music for listeners and music fans with an open and adventurous ear. Inspired by artists such as Amy Winehouse, Blondie, Joni Mitchell, and Hendrix, Brittany creates an interesting fusion of musical worlds. Her guitar melodies stay in the pop rock vain while her vocals are reminiscent of a time long since past. A lucky find, if you happen to be on therooftops of Williamsburg loft at the right time. Since her start in NYC 2010, she has made her mark already appearing in staple venues such as Highline Ballroom, Greenhouse, Roseland, and Mercury Lounge. The live shows are driven by a bottomless Kick, powerful and slick vocals, with honest and raw lyrics. April 2011, Campbell released her ebut EP entitled NERD-EP, which has proven to be a undergound hit in the NYC club scene making Village voice ranking at number 7 in top club play. Reviews naming the song as a breath of fresh air that distinguishes itself from the modern synth driven world of Pop.