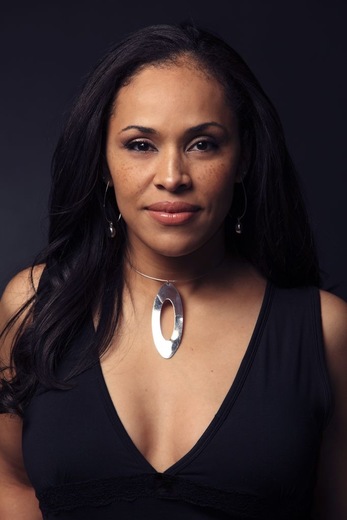 Growing up with the sounds of Ella Fitzgerald, Chaka Khan, Prince, Sting, Janet Jackson and Stevie Wonder helped shape the artist that is Selena Evanageline.  As a vocalist, in 2011 she captured the spot as a grand prize finalist in Caribbean Idol and also was the winner of Avon's first-ever Global Talent Search - Avon Voices.  As a songwriter, her snapshots of real life and real emotions, from a real woman has won her an Ontario Independent Music Award for Best Urban, an honourable mention in the 2007 and 2008 John Lennon Song Writing contest, and had nine of her songs from “This Girl’s Life” (her debut album as Selena 7tySix) featured on CTV’s “Da Kink In My Hair”.  Those songs have also seen her receive heavy rotation on Toronto’s Urban radio station, Flow 93.5, 91.5 The Beat, CBC Radio One and various radio stations across Canada.  Her video for “Life Song” danced across TV’s  everywhere on Muchvibe and MTV1.   By way of her travels though various counties she’s shared stages with Amanda Marshall, Sheila E., Patrice Rushen, The James Brown Band, Jocelyn Brown, Bruce Willis, The Nylons, Delta Goodrem Ivete Sangalo, Maia and the list goes on.

Selena’s second release,  “Bad Weather”,  is a blend of R&B/Soul, Jazz, Pop, Funk and even a little classic sounding rock.  Like the woman, the album is sophisticated yet fun, beautifully intricate and at the same time uncomplicated.  Others have said of “This Girl’s Life” that some of the music changed their lives.  It lifted them up from some of their dark places and showed them hope.  The power and delicacy of “Bad Weather” will do all of that and more.  This will be your “happy place” when you need someone to make you smile.  It will be your shoulder to cry on, a voice to help you cry out and that friend that understands exactly what you’re going through.

That is the power of song, the power of music.  Selena Evangeline has it in every fibre of her being and she shares it with the world every time a note passes her lips.  It is who she is, what she does, and how she sees the world.  She is educated and complex enough to weave together intricate melodies and harmonies yet still enough of a little girl to bounce around excitedly when she first heard her music coming out of someone else’s car radio at a traffic light.  Take a listen; let yourself get drawn in.  Stay for awhile.  Come away feeling as though you’ve experienced something truly beautiful: something deep.  Selena Evangeline