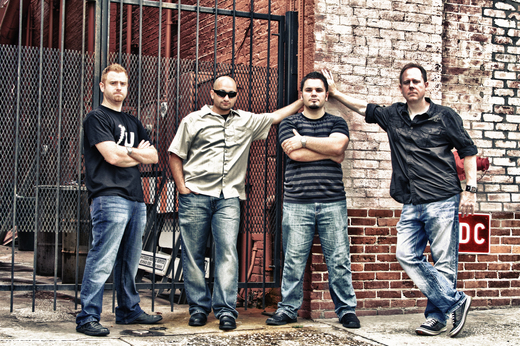 Shinebox Live began in the summer of 2009 with singer/songwriter Rob Malka, and drummer Vinny Galati. The two have collaborated musically for nearly two decades. At the time the band was known as ShineBox and was structured as a three piece. In early 2010, the trio known as ShineBox completed their self-titled, five song EP and began performing locally around the Tampa Bay area. In 2011 the band regrouped, adding Anthony Landi on keyboards and later Rob Gamble on bass guitar. In 2012 the band changed their name to Shinebox Live and created their first full-length album, titled "Dumbstruck".