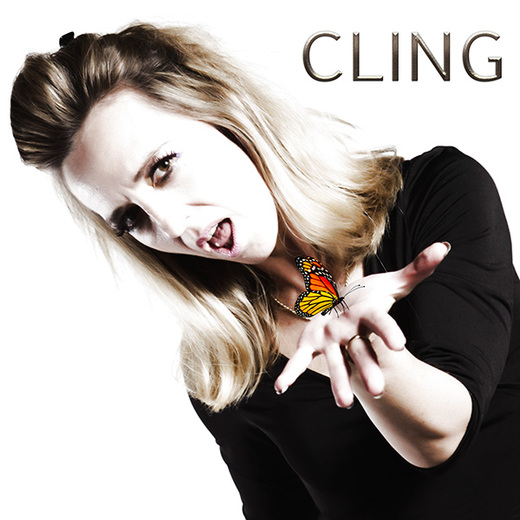 Cling is a band that has accomplished many feats in their career; some milestones major, others personal.

Since 2006, Cling has been making noise. From dropping a CD that was well received by fans and critics alike, to appearing on countless radio shows as well as their music making appearances in the cult favourite “Welcome To The Scene!”

Cling pushed harder, and in 2007, started playing live at some of the top music venues in Europe!

Cling then proceeded to release a music video for Beyond Your Dreams in 2010, garnering over 47K hits on YouTube in under 2 weeks!

Needless to say, Cling is on the move! Currently, Cling has released a new single “Into The Light” in January via their own label “ClingMusic!” The song already has the media buzzing, with even BBC introducing playing the single and many radio stations putting it in rotation!

Check the website to find out when Cling are coming to your neighbourhood!