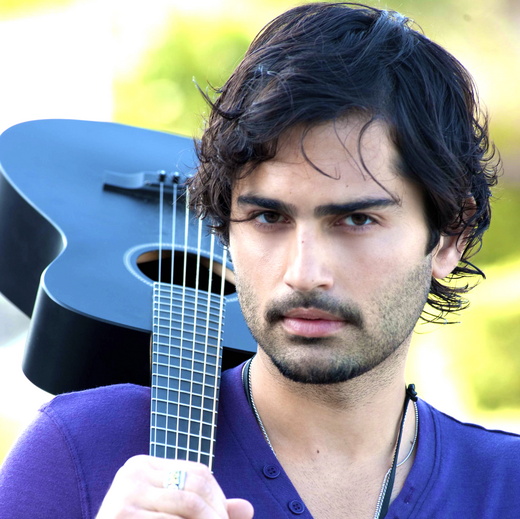 Brayden is a singer/songwriter who speaks from the heart and lives for the truth.  A midwestern boy living in the city of Los Angeles, Brayden blends an indie rock sound with pop, hinting on notes of blues, soul and folk.

By the age of 13, Brayden was publishing poetry, playing piano, alto saxophone and guitar, as well as singing and acting.  He performed with groups in medieval cathedrals on a European tour whilst winning competitions throughout the US.  In college, Brayden sang in serenades (performances put on to “woo” sororities).

In 2009, Brayden started a rock band, but soon decided to endeavor a solo act.  His producers have described Brayden as “an accessible Jeff Buckley”.  Showcasing his singer/songwriter nature, he has played shows throughout the west coast with frequent shows in LA’s local scene.  On his time off, you can find him busking on the famed 3rd St Promenade in Santa Monica, CA.  In the summer of 2011, Brayden launched a YouTube channel (braydenpiercemusic) exclusive to performances of cover songs and original songs – it’s quickly gaining momentum.  He’s currently working on his new EP album to be released worldwide.