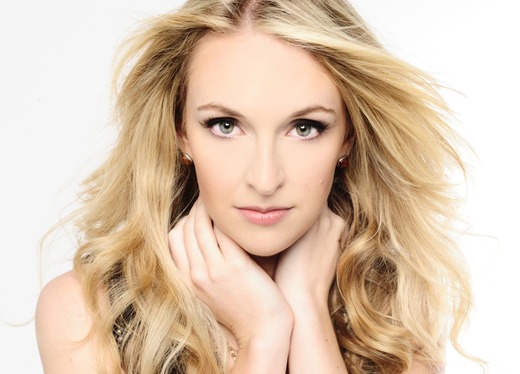 Born and raised in Nashville, TN it is no surprise that Brittany Spriggs has a love for country music. Her father Michael Spriggs, a professional studio musician and songwriter, passed his passion for music down to his daughter at an early age. Growing up Brittany's home was always filled with creativity and the love for performing arts. At the age of three, Brittany began taking dance classes and fell in love with being on stage.

While continuing to dance through her teen years, Brittany also sang in the church choir, took drum lessons, and began song writing. With the inspiration of country female powerhouses like Reba McEntire, Dolly Parton, Shania Twain, and Faith Hill, Brittany's interests narrowed into becoming a professional singer. Hoping to one day follow in the footsteps of her idols, Brittany began working with one of Nashville's premiere vocal coaches, Jessica Ford. With Jessica's unique approach to coaching, Brittany found her true voice.

With an increased focus and determination to succeed, Brittany released her first independent EP, "Brand New," in early 2013. Teaming with her father, Michael Spriggs, Brittany combined her talents with Nashville pros Kurt Allison, Tully Kennedy, Rich Redmond, Russ Pahl, and Charlie Judge to create a sound that is uniquely hers. Brittany's latest release, Brand New, displays her range of vocal capabilities and paves the road for Nashville's new sound. Her confidence and integrity is found in each track of the album.

Since the completion of her album, "Brand New," Brittany is well on her way to making her dreams come true. She has had her music featured on both syndicated and online radio.