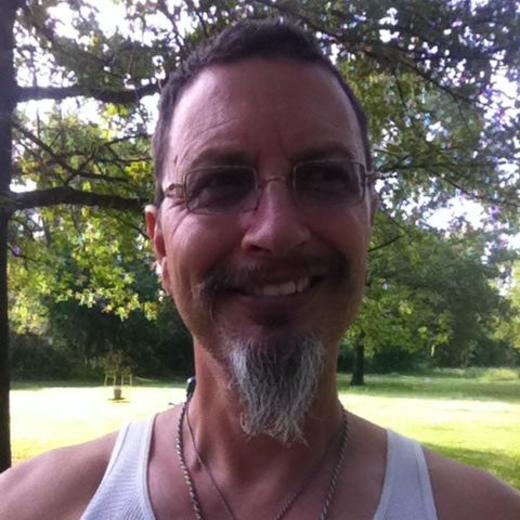 Hey... If ya made it this far thanks.

Most of my songs were written back in the 80's and early 90's. I finally started getting some of them in the studio for demo purposes in 2003.

My musical influences start with Buddy Holly on one end and Jim Croce on the other... And all the awesome music that came to us during the years in between those two amazing men! How ironic that they should both die at the very height of their carreers in small plane crashes.

I never set my sights on me being famous, although I do get plenty of grief for my resemblance to Hollywood actor Jeff Goldblum. Evil Jeff Goldblum now that I have the whiskers... lol

My main goal has always been to write a song worthy of being recorded by a known artist.

My ultimate goal would be to have one of my songs, with me singing, be included on a movie soundtrack... Even if it's a B movie, I'd take it!

Again, thanks for stopping by.

I hope to get back out there and sing some oldies for you real soon!

And thank you Christal McDonald Holmes, wherever you are, for the fabulous vocals you did on TRAIN OF LOVE and LAST NIGHT I FELL IN LOVE WITH YOU...