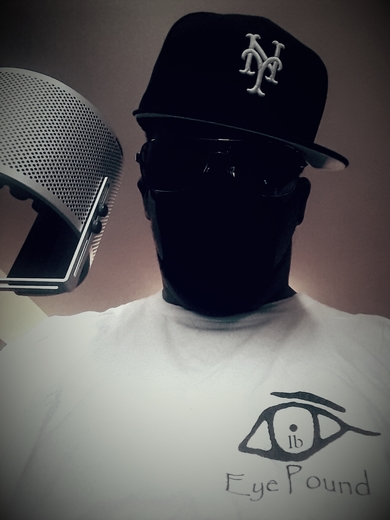 "Len is not only a Musical Artist, he is also a Producer, Author, and Videographer. Len was born in Brooklyn and moved to Staten Island only to relocate to Manhattan then raised in The Bronx that led to a short stay in Queens which makes him The 5 Boro MC".......
New Audio Link Book by: Eye Pound - History of EP (Da Strugglin X of a Recording Artist) available now on amazon (Kindle & Paperback). Stay tuned "Len Berzerk - Love Connect ft. Rell" & "Bx Bangaz - Hiphoppian ft. Nature" available now on all online platforms......., Peace & Blessings to all the minor and major players behind the scene....... @bxbangaz on TikTok, 1 Luv!!!!!!!

TWIHHP "The What is Hip-Hop Project" (SEARCH) Len Berzerk