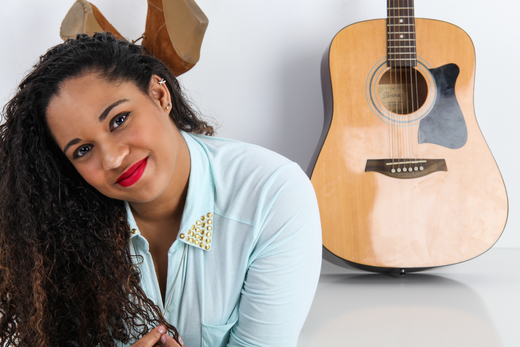 Chandler Carter, the 19 year old singer from Cincinnati, OH possessing a unique voice with the ability to mesmerize an entire room, has created a stir among the entertainment industry. By marketing herself on the internet through YouTube, Twitter, Talenthouse, and Younow, Chandler has gained recognition from moguls among the entertainment industry themselves. Of such moguls include Nick Cooper and Ed Sheeran.

Over the last year, Chandler has released two singles: “Can’t Stop” and the anti-bullying anthem “Go Easy.” Within the first month of the release, “Go Easy” reached a skyrocketing #3 on the Top Ten Independent Songs chart, belonging to the breakthrough music platform Rockstar Motel, next to artists Ryan Beatty and Adele. The success of her singles carried Chandler to the #1 Independent Artist in the Pop genre, and #13 overall Independent Artist.

Commenting on the success of her first two singles:
"If a song is good, people are going to hear about it, even if it isn't what is 'in' at the moment. A hit is a hit, and I plan to continue making many."

Chandler hopes to have music guide her and open multiple opportunities to give back to the community.
"I like doing things for more than just myself. There's no point in gathering a fan base if you aren't going to help them in anyway you can or give them opportunities to help others."