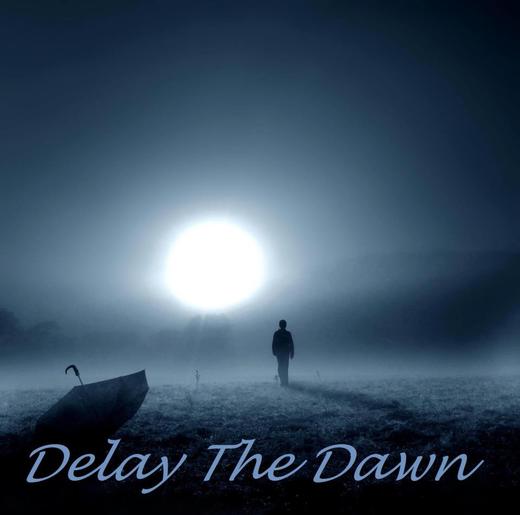 About Delay the Dawn

Delay the Dawn started in December 2011 in Denton, Texas with Jared Peers, Chris Dunklin, and Daniel Esquer. Orignally all three were in another project starting out called Anchor Am I, which fell apart with the exit of their frontman. Delay the Dawn started shortly after with Daniel and Chris tackling vocals and guitars and Jared on drums. The band has spent most of this year developing as artists writing songs, practicing, and learning how to make a band work. All three are college students at the University of North Texas and spare the little free time they have to the band. This has resulted in music that is a great mix of emotions and adventure. A true relection of humanity at all phases.

The band is about to announce the newest member who will be tackling the bass after his painful, totally unprofessional initiation. Soon they will be releasing an EP and available for booking in just a few short weeks.