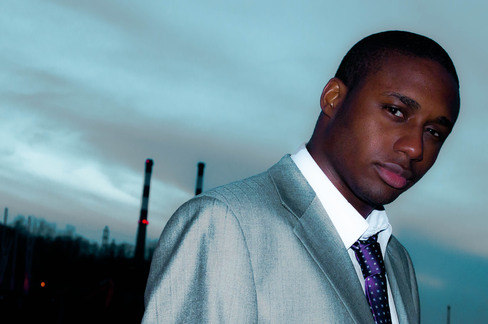 DiMi Marc is a 22 year old New York rapper known from his previous mixtapes as a strong lyrist and catchy hook writer. He is also known for his versatile acting abilities, clothing company, and being sponsored by the Motor Mind focus drink. DiMi Marc owns several companies and is already being branded as the next entertainment mogul in this new generation of stars. Musically DiMi Marc is best comparable to Kanye West, Kid Cudi, Diddy, and Drake

DiMi Marc has performed frequently at college events, parties, clubs, charity events, and was a part of the 2010 Toyota Scion New England Car Show Tour. He has worked and performed with such artists as Adam Payne, True 2 Life, Mr. Harvey and more who have opened for the likes of Fabulous, G-Unit, and J. Cole. 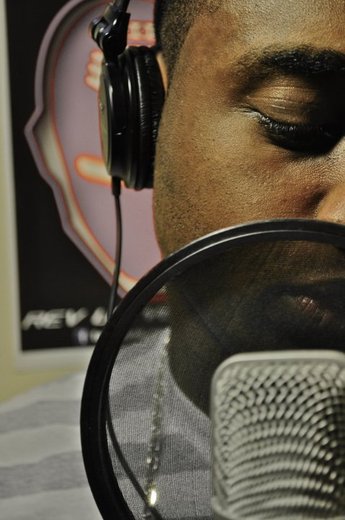