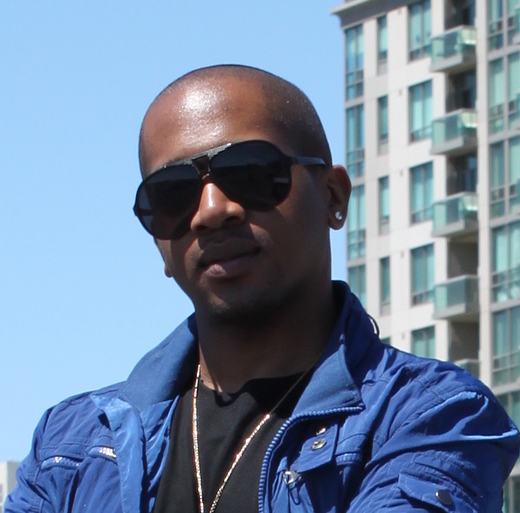 Dujon Walker (aka Dujo P) surrounded himself with music at a young age, singing in choir and playing keyboard and clarinet by age 12. The vocalist and instrumentalist delved into producing his own tracks and writing lyrics at the ripe old age of 13. Throughout his teens, he honed his craft and began taking his music to the performance stage.

Despite having developed a performing career by the time he finished high school, Dujon set his music aside to pursue a college degree and a career in computer science. It was the sudden and jarring passing of his mother that led him to realign his priorities.

[My mother's death] made me realize that you only get one life and you have to spend it doing what you love.

Dujon offers a fine balance between the expected elements of hip-hop, attention to melody—which is missing from so much of modern rap fare—and enough humor to temper the rough and tumble variables of the genre. And youth is also on his side. Dujon sounds ready to evolve into the main course.

Around the same time, he left his hometown of Toronto to spend a year in sunny Miami. Upon his return to Canada in 2011, everything changed. Everything.

The artist formerly known as Dujon is now Dujo P. With a new moniker and a sun-infused disposition, he has laid a new foundation. His new label, Dujo Recordings, is putting out music through his new publishing company, Dujo Publishing. The first release by the companies will be the new single by Dujo P, “Take Over the World,” available on June 20. A complete mixtape is slated for release later in the summer.

Dujo P is far from a solitary soul, though. He formed a Hip-hop collective known as DigitalHeart Beats (dHb), including himself, a DJ (DJ TJ), rapper Drama Drae, and singer This Is Will. Recordings by the collective and its individual artists have led to Dujo P taking on a new role as Producer.

dHb has built a strong college following DJ-ing parties and putting on shows. The collective’s popularity has even spawned a line of clothing and merchandise based around dHb’s own brand. Look for a dHb album somewhere down the road.

But for the foreseeable future Dujo P is starting his worldwide onslaught with his single and enough inspiration and adrenaline to fuel him well into the next year. “Take Over the World” drops on June 20.