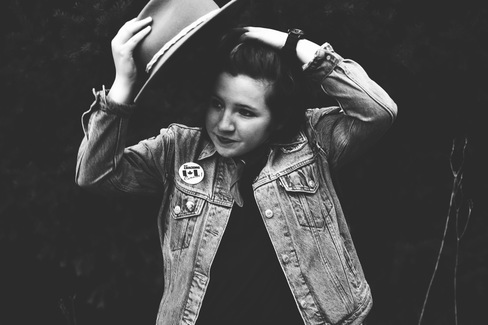 Eliza Hanson knows how to smooth out life’s ups and downs by covering them with melody and charm. Her vulnerability in processing the understandings of her life through song has attracted those listeners who crave authenticity. A celebration of everything we love, about the singer songwriter genre, with a voice and style reminiscent of Chris Pureka and Joni Mitchell and pleasantly set to a landscape of modern trials and tribulations.
Eliza was formerly a member of the locally well-known group Saint James. When the group disbanded in June 2015, she decided to continue to pursue her musical ambitions as a solo act.
Eliza has since been very fortunate to enjoy acclaimed success around the Milwaukee area playing for clubs, local radio, and festivals-including Pridefest 2016.
Eliza has recorded her first self-titled EP, which combines the honesty of a traditional singer/songwriter, and a more current independent sound to project a style all her own.
With a mind overflowing with genuine song ideas, and a musical heart eager with enthusiasm and grit; she has been hard at work in 2017 striving to attain further success as an artist. It is this ambition for betterment which has lead to her early success as a performer, whom, alongside a steadily growing fan base is beginning to take her first major steps on a long musical journey; which she hopes to share with you. 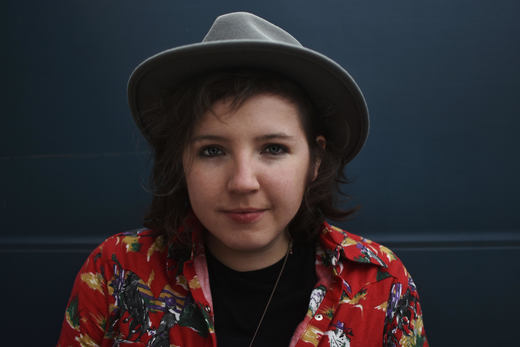