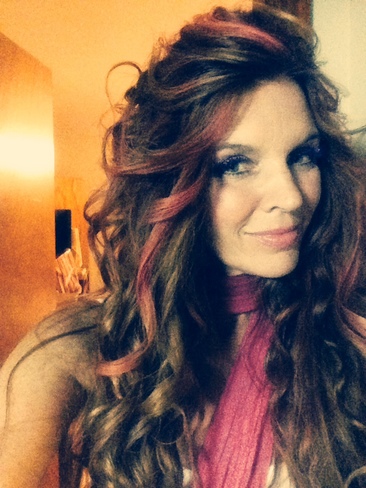 Country music artist such as EllieMay come along only once in a while, Her traditional country sound mixed with bit of an edge gives her a fresh new sound! Her humble fashion and ability to connect with her fans is what makes her so special! Whether you count yourself a country music fan or not, everybody relates to stories told threw music and no other music reaches down inside and grabs you the way country music does! Expect a heart-felt ride with EllieMay because, she always says I cant sing a song I don't feel or that I cant put myself in. Her story is a little different then some? because she wasn't born a Coal Miners Daughter, she has never lived in Apartment no 9, or ever been promised a Rose Garden! She has never won Star Search, or American Idol, and never cried a bunch of tears on her old guitar mostly because she didn't own one! as a matter of fact she never even dreamed of Country music becoming such a big part of her life! Born in Waukegan, Illinois just outside Chicago, coming from a family of 4, three of them being brothers, EllieMay was raised on good midwestern family values, married at 21 to a drummer in a country band, she was your favorite waitress or bartender depending on what night you caught her? EllieMay started by being a sound tech and a guest female vocalist sitting in and singing a few tunes when ever the opportunity arose, soon becoming the main attraction. She wrote and recorded her entire first CD entitled the "Musicians Wife" which was released in March of 2008. Shortly after the release, one of the singles "Carla Sue" went to no. 2 for 11 weeks in the independent music charts and at the same time another single called "Country Girl" also climbed the charts to the top 20 spot for 8 weeks. "Waiting just for you" off the same CD was done as a live video and picked by CMT for a nationally televised program called "CMT Maddness" of which Ellies video went to no. 8 nationwide and was streamed for 12 weeks, the same video was also picked by GAC for there televised program called the " Next GAC Star. hosted by Bucky Covington. In Febuary of 2009 Elliemay was to begin work on her second CD which was being produced by one of Nashvilles best song writers and producers Keith Follese who was the founder of Midas Records Nashville. Keith and EllieMay spent time picking just the right songs for her new CD, The writers on this CD are among the top song writers in Nashville such as: Keith and Adrienne Follese, Hillary Scott from Lady A, Victoria Shaw, Kim Tribble and lets not forget the title cut by Jamey Johnson and Keith Follese called "More of what matters" EllieMay picked this as the title cut because of the message that the song delivers! The new CD "More of what matters" was released in October of 2010 and is said to have 4 number 1 hit songs. EllieMays quick rise to fame has been a God blessed journey and mostly because of all the people that surround her with faith and love! EllieMay has what it takes to be a superstar but never forgets where she came from or how hard things really get on the road to success! Don't be surprised if you don't see her on next years CMA or ACM Awards. Some people earn stardom, some people deserve stardom, and sometimes stardom deserves certain people! 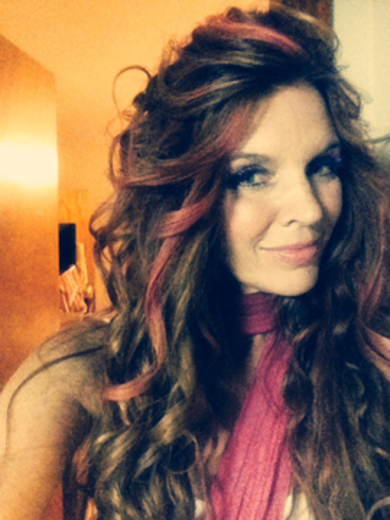