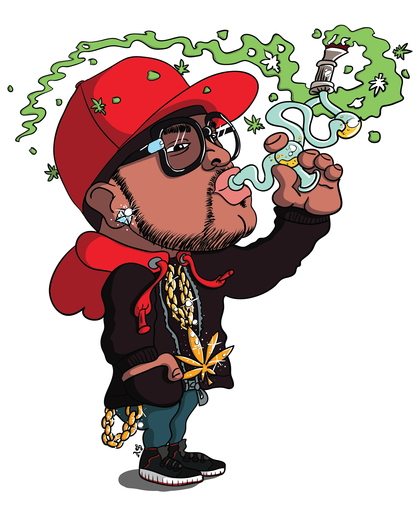 He Is Next, Fans Across the World are Screaming and they could only be talking about one person and that is " The Man Behind The Music" 2piece, AKA Lee Strong who was born December 4, 1983 in Gainesville a small town deep in the Heart of Florida. He grew up on the rough streets of Duval a Dangerous crime watch community on the city's eastside
of town. Raised in and by the streets, he learned how to hustle and grind at an early age to get what he wanted. However, he realized he had a way with words and began his music career in the early 90's when he performed at a
local concert featuring the Legendary Hip Hop Artsit Rob Base shortly after He began to understand that he could make his hustle and grind work the legal way.
He grew up admiring such artists as LL Cool J, 2Pac, Biggie Smalls, Trick Daddy and more.." Music is my way of expressing my inner thoughts, my music is a way
of life, it helps me reach my ultimate high" explains 2piece. In 2002 he got his break in the music industry when he formed Rap group The Dangerous Boyz and released his first single Ahe Lil Buddy During that same year he became North central Florida's freestyle king, as voted on by the fans of the radio sation Magic 101.3 fm. He then went on to
do a Dirty South Mafia compilation Album featuring Artist and Producers such as King Swisher, Big Tyme, Condition Red, Lil Amp, Mamadoo and many more.. His Music Career led him to travel the Country where in late 2003 after winning
the largest talent show competiton in Arizona he was offred a record deal with FSP Records an affiliate of Sony but decided to pursue other options then in 2006 he recorded a song produced by Dj Mister Ripper entitled The World
Wide Walk 2piece would follow up that next year with a song for the Ladies Entitled Break You Off both songs gained regional exposure Since then 2piece has opened shows for numerous artists including Rick Ross, The Ying Yang Twinz,
Ruff Ryderz, Trick Daddy, Pastor Troy, Trina, The Hot Boyz, Gucci Mane, Lil John and more... in 2007 he also had the opportunity to tour with Atlanta's own Young Jeezy and Florida Rapper Plies. in 2009 he began his own
record label So Live Records where he began to write, Engineer and Produce all of his own musical works and has been asked to produce beats and do features with artist
such as Norieaga, The Nappy Headz, Russian Rappers Feel, Big Grump and others. In Late 2011 2piece Featured Former Boxing World Pound 4 Pound Champion
Roy Jones Jr. in a Music Video Entitled The Rocky Balboa in which the Video Gained National Exposure with over 106,000 views in just over 6 months on Youtube " 2Piece
is Phenomenal" said the great Roy Jones Jr. While speaking in a interview for 8 Count News. Just a couple months later 2piece signed with Roy Jones Jr Body Head Entertainment Label and reform the Group (Body Head Bangerz) Including Roy Jones Jr, With The release of their new Album "Business At Hand" including Features from well known Artist such as Juvenile, Mystikal, Mike Jones and More this will be a great achievement for once overshadowed,
Small Town Hero 2piece "Only Great Things to come in the Future Now for me" say's 2piece who is also a Recording Engineer, Music Arranger, Writer and Performer.
With all the Knowledge and talents this is why 2piece is "The Man Behind The Music".