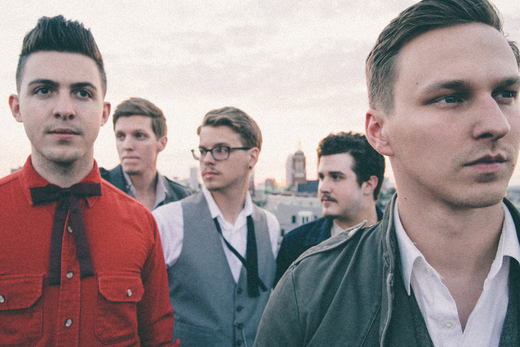 A Lion Named Roar are men. Men that make pop music drenched in blue collar sweat and moral fiber. Although you’ll hear hushed sanctions of influence like The Killers and The Jayhawks, there are no apologies involved, because men don’t apologize.

“Foreign Land”, their EP due out November 27th, is A Lion Named Roar’s complete story to date, a band that has harnessed their sound that ultimately landed them at Nigel Lythgow’s feet for FOX’s “Americas Next Greatest Band”.

Chris Jackson’s voice binds these men together in a chinook of rarefied falsetto and powerful words that surely gave birth to A Lion Named Roar’s non de guerre. Though they’re reside in the birthplace of bands like My Morning Jacket, Palace, and Ben Sollee, A Lion Named Roar’s time is now.