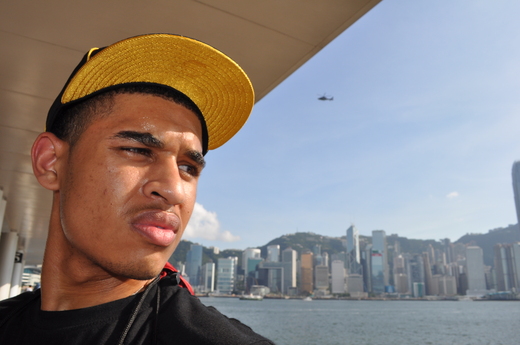 De'Vaun Marquise Hawkins, better known by stage name "PH3NOM" was born 2.22.91 in Wilmington, DE. At age 2, Phenom and his mother relocated to her hometown San Diego, CA. It was there Phe would go on to develop himself as a hip hop artist and create a signature sound that ultimately would separate him from his peers. Now 21, Phenom is a proud member of the United States Navy, and is always and forever dedicated to not only his country, but his love and passion for creating music that all people, no matter the ethnicity or age can enjoy!

Sound check prior to show

WWS MAGAZINE INTERVIEW by Phenom619 gets interviewed by WWS Magazine
Check my exclusive interview with WWS Magazine!
NEW WEBSITE by Phenom Launches Official Site
Be sure to stop by my newly launched website and check out all of the new music, photos, and videos! Also be sure to connect with me on all of my social networking sites as well! www.phenom619.com...
p
A
n
E
F
Song Title by Artist Name
987654d
LM
iAnEAqqqq