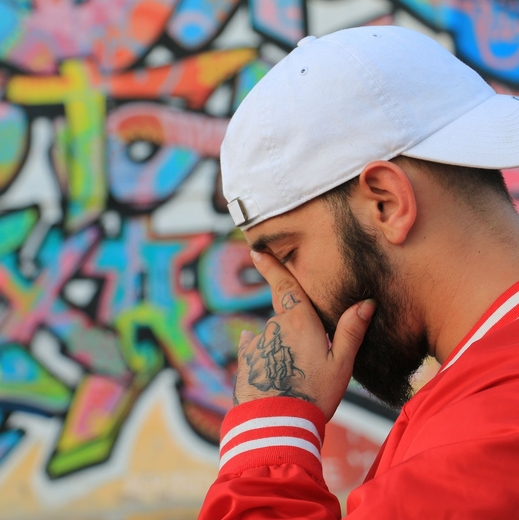 Brimming with blood burgundy passion, Snypes showcases a form of storytelling that provides listeners with thought provoking lyrics. This emerging lyricist and artist first and latest album "Rookie Debut" is a collection full of sound and ambient imagery. Each song provides a soundtrack for every stage of love, hate, and betrayal. The lead single from the album, "Terrance Tamir Bland" places the problem of police brutality into perspective and illustrates the painful sting and aftermath derived from it.

Based out of South Florida, Snypes thanks his raw sound and lyricism to a rough upbringing and constant displacement. It is this experience where he discovered his talent as a coping mechanism. Lacking stability, Snypes adopted the phrase "Survive & Conquer" as a reminder to see the positive and overcome any and all adversity. Because of his challenging background, Snypes is able to write profund lyrics that provides the right amount of imagery to his listeners. This allows him to create music with a purpose. With an intentional faint dissonance, he manages to combine different styles to form an eclectic palate of sounds that provides rhythm, blend, and dynamic connection of trap and storytelling.

#IndieSpotlight: Snypes Releases Debut Mixtape by Riley
Today an impressive album came across my desk, courtesy of Snypes. Coming out of South Florida, his first official release Rookie Debut is a collection of songs with a ton of personality; there’s a...
p
A
n
E
F
Song Title by Artist Name
987654d
LM
iAnEAqqqq