The Adobe Flash Player is required to watch videos on this page
Print Chad L.'s EPK 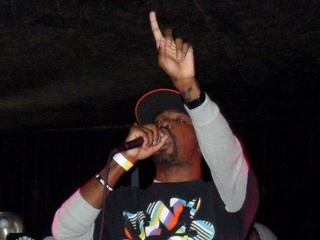 To be a leader in South Carolina’s hip-hop scene and make sure that all the hip-hop/indie artist get noticed for our talent and ideas by all the labels. 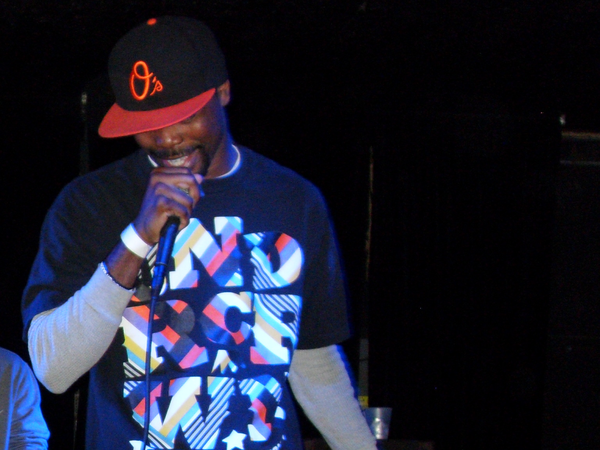