The Adobe Flash Player is required to watch videos on this page
Print beats:metaphysical's EPK 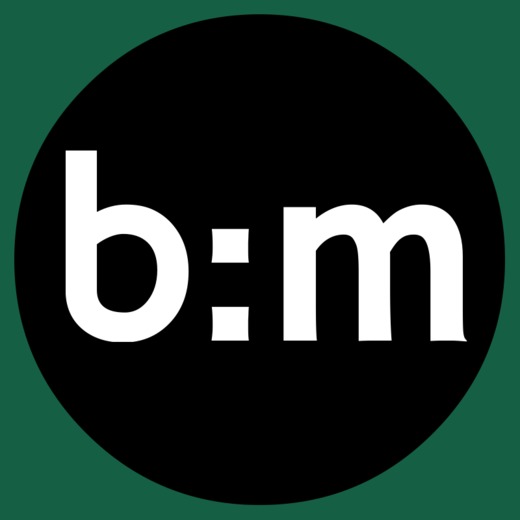 ▲ It all started in 2009 in Warsaw, Poland when two friends decided to create music. They had a lot of sounds in their heads but didn't really know how to express them. And so they started from recording some guitars with a Skype microphone and putting it together with automatic drum machines. This is how throughout 3 years of producing music for fun they achieved a certain level that enables them to embody their ideas. However, they are still improving their production skills. They would probably never preserve their originality if they tried to sound like any other artist. beats:metaphysical create various genres of electronic music, such as: bass music, dubstep, electro, nu funk and the unique electro-waltz. They have been influenced by countless artists and every piece of their music is a combination of these influences. At the moment beats:metaphysical are totally unpopular and hell knows if things are going to change soon :) ▲