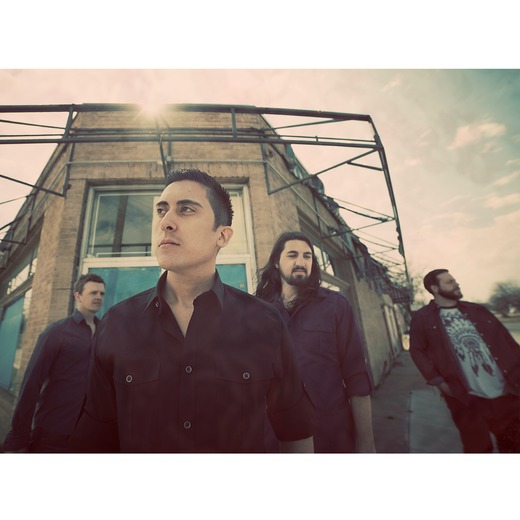 Formed summer 2010, the bands immediate chemistry allowed them to successfully break their Self-Titled EP in the fall, which was quickly embraced by local radio and even gained national exposure via digital radio services such as Pandora Radio. Hard work, a strong-growing following and an increasing buzz has landed them spots on Vans Warped Tour, showcases during SXSW, and even given them a chance to share the stage with some national acts. Locally, FM Pilots has gained attention from KMYZ (104.5 FM), KMOD (97.5 FM), KHITS (106.9 FM), KTUL 8, CW 12/19, KOTV 6, KWTV 9, FOX 23, Urban Tulsa Weekly and have also been promoted heavily by Tulsa’s rock station, Z104.5 The Edge, on their 2010 & 2011 Homegroan CD. You can find FM Pilots at all major digital retailers such as iTunes, Amazon and Rhapsody, or grab physical CD’s from their official website (http://fmpilots.net).

The band just released their second album in less than two years, and their first since signing with Interlantic Music Group. Aptly titled “We Belong”, this new release serves as a pivotal stakeholder for a promising young band on the rise. The group is currently working on securing regional support slots in addition to the existing dates they already have booked throughout the spring and summer. The band stays active with their fans using Facebook at facebook.com/fmpilots. 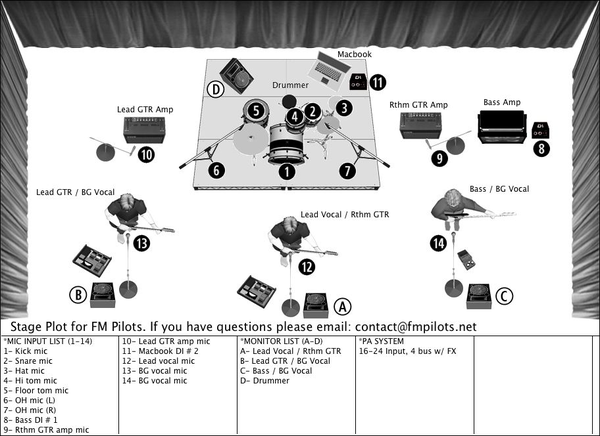 Arrival on Time by FM Pilots lands new EP with We Be
A new band of young guys caught my attention about 18 months ago with its debut single, "Chasing", on Z104.5, The Edge's 2010 Homegroan compilation CD. As it turned out, that single wasn't a fluke,...
p
A
n
E
F
Song Title by Artist Name
987654d
LM
iAnEAqqqq