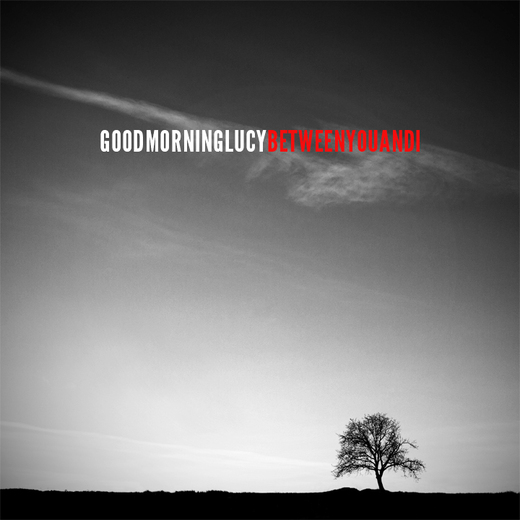 The early version of the group formed in the Winter of 2008. After searching for the right caliber of people to solidify the group, Good Morning Lucy formed in February of 2009. All members of GML share an extensive history of sharing the stage with acts such as: Live, Pete Yorn, The Rising, Dexter Freebish, The Blake Babies, Jurassic 5, Sparticle (members of Spacehog and Blind Melon), Ryan Cabrera… and many other national and regionally touring acts. They have also made televised appearances on ABC, and received airplay of their song “Try” on internet radio stations and pod casts, which have been streamed and downloaded around the world. Great things are in store for this group in the near future. They have been defined as, “Modern Rock Juggernauts”(Warning Track Records), and now have the opportunity to become a household name

For all inquiries regarding technical requirements please email: gml@goodmorninglucy.com 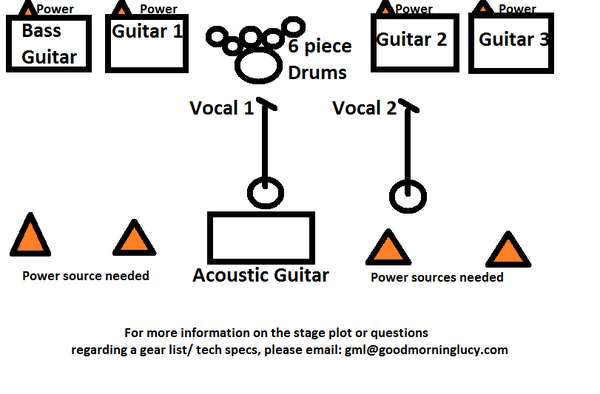