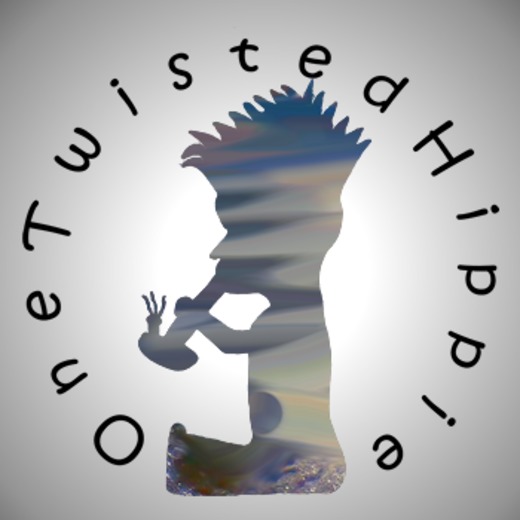 Still alive and mostly undamaged. Started out in Texas, and can now be found in Wisconsin. Pay no attention to the Bondo patches, the gray primer on the left rear passenger door, the soiled driver's seat, or the 12 year old air freshener...

Mostly a solo act for many years, OneTwistedHippie has recently formed a rather loud alternative rock band. Officially formed in November 2011, it's an obnoxious 3 piece band with Mike on the mic and the crunchy guitar, Luke on the ass vibrating bass, and Jason smashing and bashing away on the drums.