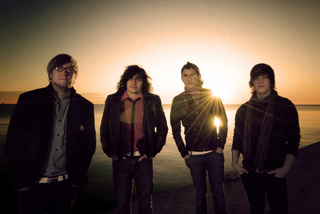 With the mentality that every show is the biggest stage and every crowd is the largest crowd, happygolovely continues to build live shows with the vigor, creativity, and...
TAKE THE WALK WITH HAPPYGOLOVELY IN IOWA CITY, IOWA JULY 26TH (takethewalk.net)

With the mentality that every show is the biggest stage and every crowd is the largest crowd, happygolovely continues to build live shows with the vigor, creativity, and scale to fill an arena. As time passes hgl pushes the envelope by endlessly questioning everything the world has to offer. Featuring songs that span a variety of genre's, hgl is able to bridge gaps and connect with fans everywhere. Wishing to break down barriers that typically separate performers from an audience, hgl always takes time to talk to and answer questions from their friends and fans. Honest and straightforward lyrics and songs encourage fans to both dance and move with freedom but also find a deeper truth and love in their lives.

On September 5, 2009 happygolovely won the Talent Search at Lifelight Festival in Sioux Falls, SD in front of a huge crowd and earned a trip to Nashville for a showcase for Word/Warner Bros Records

Feb 26, 2010 happygolovely's first radio single 'The Fight is On!' debuts on stations around the country. Backed by Shane Boyd, The Fight is On! is targeting the Christian Rock Top 20.

July 6, 2010 happygolovely begins a Nationwide (and Canadian) radio campaign with Tinderbox Music of Minneapolis, MN with London Fog, Lose it All, and Lift it Up being sent to over 300 college, high school, and community radio stations for airplay.

hgl is taking on a full summer slate of festivals along with normal booked dates in 2010 starting with Agape Fest May 1st, traveling to Bash on the Farm in Garner Iowa, Lifest in Oshkosh Wisconsin, Sonshine in Minnesota, Spirit Midwest in Des Moines Iowa, Higher Ground in Winsted Minnesota, and ending at Lifelight September 5th.

Play
Lift It Up

Play
Lose It All 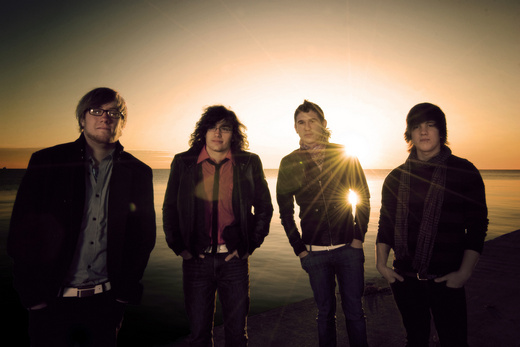 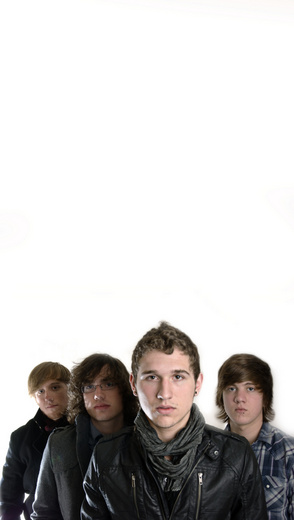 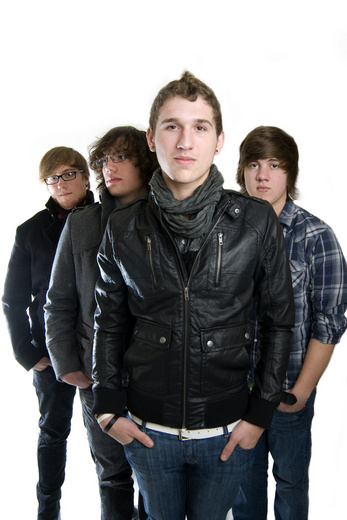 Play
Lift It Up

Play
Lose It All 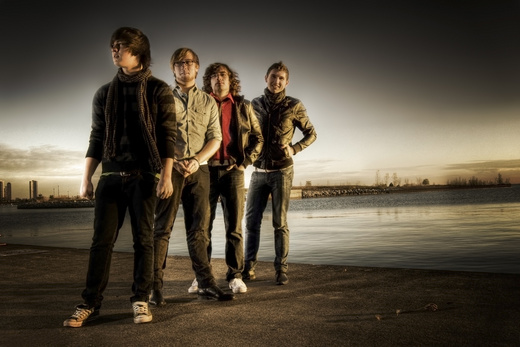 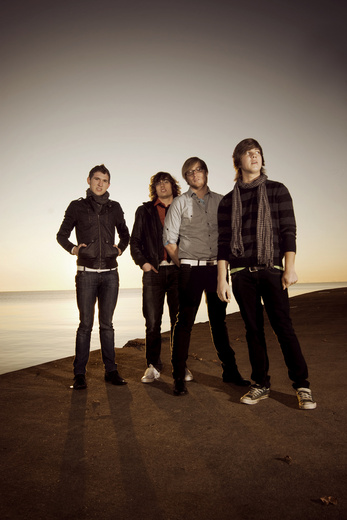 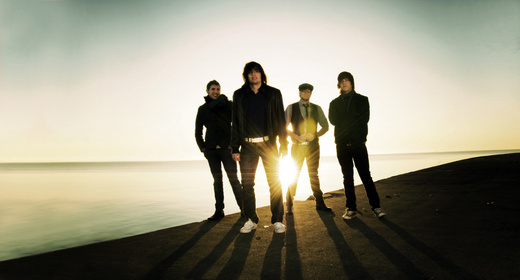 From Prom To Recording Studio by Iowa City Press Citizen By Rob Daniel
Three years ago, a group of four Cedar Rapids Jefferson High students recorded a song for their girlfriends just before prom.On Friday night, the band, now known as happygolovely, will release its...
Cedar Rapids band sings inspirational music with pop by Rachael Lander- The Daily Iowan
As finals week winds down and the holiday fever heats up, one band incorporates religious sounds into its latest release - sans tinsel and mistletoe.Cedar Rapids band happyGolovely will swing by...