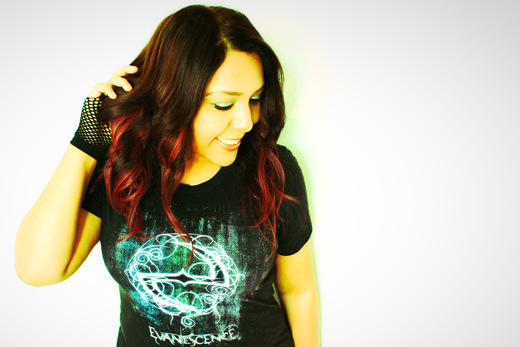 Cristiane Ross is a Brazilian singer that now lives in Dallas, TX and in July 2013, her first cd "Talitha Cumi" was released by Tate Music Group.

Cristiane was cover of "Dallas Talent Magazine" September 2013 issue and she is currently experiencing many invitations to perform at events throughout Texas.

Her desire is to speak of Christ and the message of the Cross, with passion and energy, and with songs that give strength, courage and comfort to the hearts of the listeners.