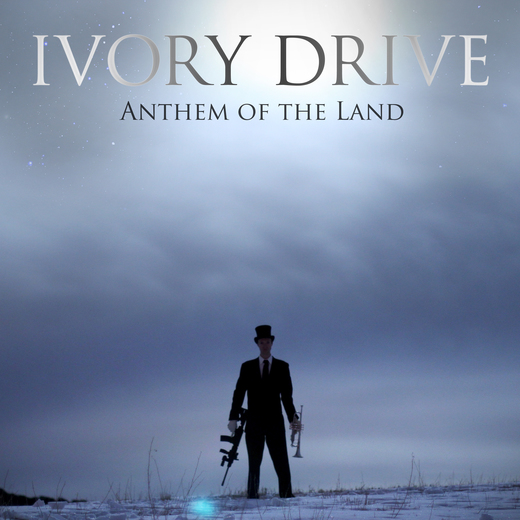 Distinctive Alternative Music Ivory Drive’s music might be called Alternative, but that leaves a lot unsaid. With a combination of piano, organ, drums, bass, trumpet, and sax, their unique sound is a savory stew of rock and jazz, flavored with blues, world, folk, and even bits of classical. No two songs sound alike. Ivory Drive was started in Boulder, Colorado in the fall of 2007 by Van Wampler on keyboards and vocals, Wes Barton on drums, Sean Whissen on bass, Geoff Boux on saxophone, and Colton Crandell on trumpet. The band’s creative group process of arranging songs and showcasing the individual talents of each band member gives rise to the fresh sound that is Ivory Drive.

We currently provide our own instruments, which include:
1. Stage piano and organ connected to a keyboard amp with outputs to house sound.
2. Drums
3. Bass
4. Trumpet
5. Saxophone

We prefer a house PA system with 3 to 5 monitors, a vocal microphone, instrument microphones for the trumpet and sax, and microphone(s) for the drums.