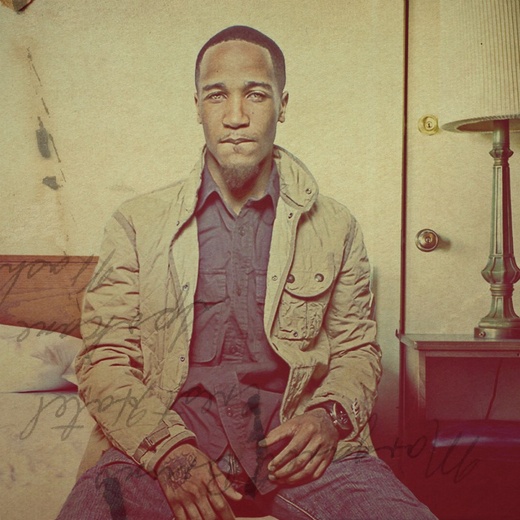 Contemporary R&B has been longing for a fresh new voice and the wait is officially over. Jesse Idol is the answer, the beginning of a new era in the genre. Raised in a musically inclined family, music courses through Idol's entire being. Idol got his start in the church and cites Fred Hammond as a strong influence. He showcased his vocal talent early as a member of the prestigious Newark Boys Choir and has performed in London, England, in South Africa for Nelson Mandela, and throughout the United States. Thanks to a loving, supportive family, Idol is a well-rounded individual. He served his country as an officer in the U.S. Navy and after two years of active duty, he returned to civilian life, ready to share his experiences with the world. His eclectic library ranges from intimate to inspirational and is meant to touch all lives. Idol's first single "MOVIE NIGHT" demonstrates his incredible talent as an artist. He pays homage to the many artists that influenced him, the late, great Michael Jackson, Jaime Foxx, Kim Burrell, Brian McKnight, Tyrese, and Beyonce. As an unsigned artist, Idol hopes to achieve the same success as the aforementioned influential industry icons. He is currently featured on the single "TOWARDS THE SKY" alongside Rappers Billy Roadz & Maino the single has already gained major momentum on mainstream radio. Idol is a star in the making that not only walks amongst the people but is from the people. He is humble, hungry, and ready for the world. Are you ready for what Idol has to offer?

Alicia Keys & Jesse Idol Attend Gotham Magazine Gala 1 by ASMBLY MUSIC GROUP
Producer Swizz Beatz and singer Alicia Keys officially made their relationship public when they attended the Gotham Magazine annual gala on Monday (March 15) in New York City. Alicia performed at...
ARTIST TO WATCH 2010 by Singersroom.com
....Why I Love R&B..."I love R&B is simply because music has been runnin through my veins since I was a young boy... I love music period with all my being" Favorite Local Venue..."Divas...
FMA Mag. Presents “Rising Stars Of Pop & R&B” Showcase by FMA Mag
p
A
n
E
F
Song Title by Artist Name
987654d
LM
iAnEAqqqq