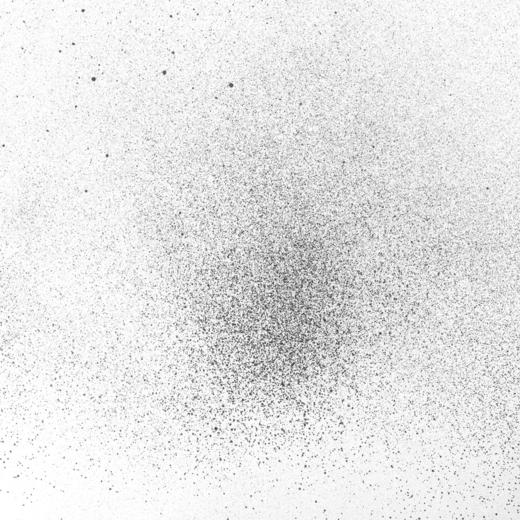 Bands to Watch #239: China Aster by There goes the fear
Anybody who says that there’s no musical talent in Guernsey needs to wash their ears out. Move to Sweden where all you get is death metal. Maybe slap themselves a little in the face. Then maybe...
p
A
n
E
F
Song Title by Artist Name
987654d
LM
iAnEAqqqq