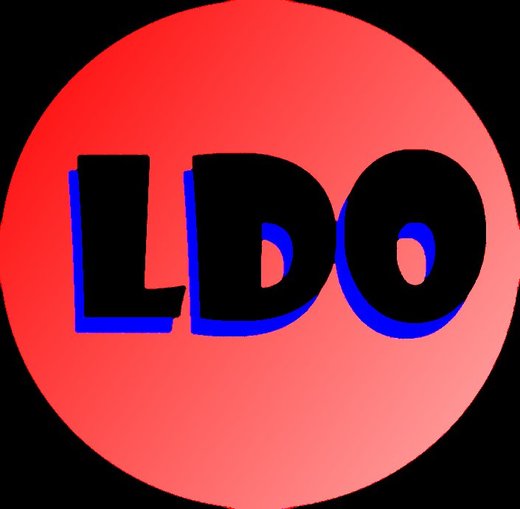 Everyone has that feeling of relief when a long day is over. They want to kick off their shoes, grab a beer, and enjoy life. When a long day is over... the night begins. And there is no better way to start off a
night than with some Long Day Over music. The four-piece band has created a sound that mimics the
release of stress and intake of enjoyment. The party-rock group cranks out music to help people let go. The music sounds like “the
bastard child of a Poison and John Cougar Meloncamp love affair,
lightening the mood with some tunes about rock n’ roll staples such as sex, getting drunk, and driving your car.” (Martin Kerrigan - Pulse Weekly).

The band is a super-group of local musicians. Jon Lomurro, James Straley, Anthony Rufrano, and Dominick Guarino are the talent associated with Long Day Over. Amongst them, the band members have been a part of over twenty Jersey-based rock albums. Currently touring around the Jersey Shore, the band is prepping for the recording of their second CD. There will be an
extensive promotional period for the release of the album once completed.
So keep your eyes and ears open to the streets.
Jon Lomurro dominates the stage with his commanding lead vocals and
expressive rhythm guitar. James Straley handles the dual leading vocals with a higher poppier attitude. James is an amazing bass guitarist and has develed into the extreme level of creativity. Anthony Rufrano shreds his lead guitar like a
CEO that just embezzled millions shreds the evidence against him. Anthony also provides the damn near unhittable backing vocals. The core of the group and leader of the creation Long Day Over, Dominick Guarino, grasps the drum sticks on the stage and provides a grand display of firework precision making the beats infect every audience member.
Domick Guarino consistently states “This is the band that will bring rock back into the world... A group that can break the whining, complaining, and darkness to bring about a reminder of the great things in life... There is nothing bad about Rock and Roll. Instead of getting things off your chest by screaming about them, lets be honest and drown them with the good times, the girls, and the music.”
This is a band that doesn’t promote the “I hate my life” image. They promote the “I love my friends, my women, my car, and my life” image. They have a driving impact on the audience. Listen to this band.