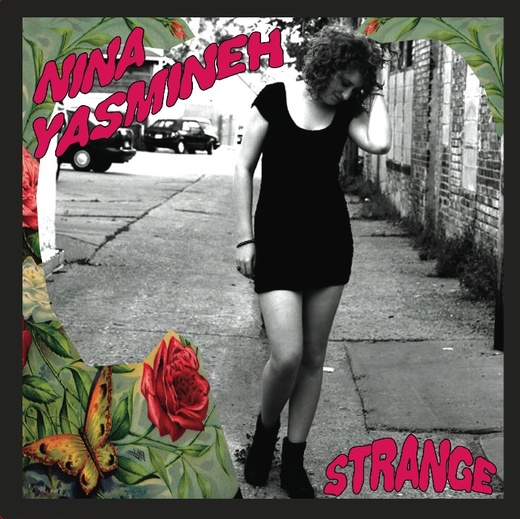 Nina Yasmineh is a singer-songwriter from Minneapolis, MN currently based out of New York City. Her pop/rock songs are "sophisticated and fresh" and, like her voice, have an "incredibly mature sound". Nina has performed at well-known venues in both the Twin Cities and the New York City area including the Bitter End and Rockwood Music Hall. Her EP Real Good Thing is available on iTunes and CDBaby.com and she is currently working on her second record, due out September 2011.
sophisticated and fresh"- Teen Vogue Music Blog, April 2009
"...her songs and voice have an incredibly mature sound."- COPYCATS Media, May 2009
"it’s just good music and worth a listen"-The Album Project, Jan. 2010
BUY CD AND MP3s AT CDBABY.COM!

**CONTACT INFO**: EMAIL me at NINAY2626@HOTMAIL.COM or send me a message on myspace