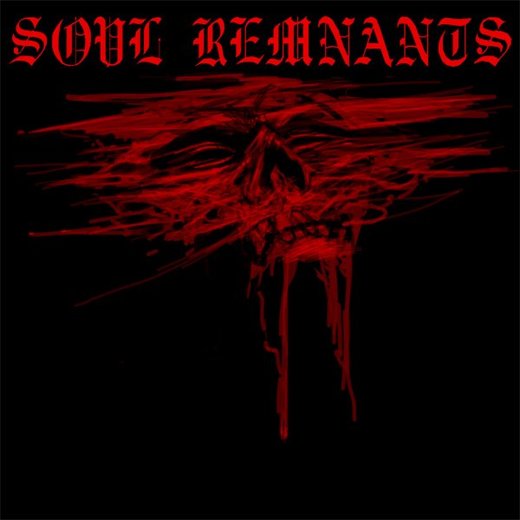 The bone crushing sound of Soul Remnants hails from the outskirts of Boston, Massachusetts. Formed in 2003 by Tom Preziosi (guitar: Armory, Forced Aphyxiation) and Mitch Fletcher (vocals). Together they aimed to combine the raw intensity of American death metal with Scandinavian black metal.

December 11th  2009 the debut album "Plague Of The Universe" was self released. Produced by, Peter Rutcho at his Damage Studios. "Note to all the veteran death metal acts struggling to findthe energy of thier classic releases: This is how it's done."- Metalcrypt.com

"Composing varied tracks without stepping into hectic and dead hearted fret board gymnastics. Fans of technical death metal as well as open minded people shouldn't hesitate to give this band a try." Brutalism.com

Following the release of the debut album, Ryan Murphy (bass: Forced Asphyxiation, Deconformity), Chad Fisher (guitar: Armory) and Colin Conway (Drums: Frozen, Cannae, All That Remains) Solidified the line up to preform live shows in support of the disc. The current line up is by far the most intense, and proficient incarnation of the band on stage. The next album is planned for release in early 2013. Chad's insane lead work, Ryan's thick 6 string bass playing, and colin's blazing drum skills will all be welcome additions to the Soul Remnants formula. Tentatively titled "Black and Blood". The album seeks to outdo the debut on every possible level.

Heavy Metal Time Machine review by
Hailing from Littleton, Massachusetts this band play a savage variety of old style death metal that is intermingled with plenty of thrash passages. That's not to limit them at all because they do...
p
A
n
E
F
Song Title by Artist Name
987654d
LM
iAnEAqqqq